A funny thing happens when my children twiddle their thumbs, while swinging their feet front to back and calling in unison, “I’m bored.” My blood starts to boil. My hear beats steadily and my eyes pop ever so slightly out of my head.

Perhaps I’m so emotional about the expression, because my mom had a visceral response as well. She would say, “You want bored, I’ll show you bored, you can do your chores.”

Perhaps it is because I long to be bored again. Slowly moving into a state of deep calm and self created.  Presence. I desire the passing of time in increments so slow you feel as though time was on strike.

Actually, when you look through the veil of boredom you see kids that are (1) sitting still thinking (2) engaged in conversation, in a state of calm. So, you know what I say? Let them be bored. Let them sit, nothing in hand, no logins, no screens, no foot out the door on the way to another practice, activity or game. Let them be BORED. They be bored to the brink. I no longer care.

Let’s take a closer look at the definition. The feeling of being bored or uninterested in what you’re doing is boredom. … The word boredom comes from something called a “boring tool”, a kind of drill that works slowly and repetitively; around 1768, bore, meaning “be tiresome,” became a popular slang term, and boredom followed. It’s the monotony of doing something over and over that leads to the perception of boredom. It is not, sitting for several minutes trying to figure out what to do next.

Consider this as an alternative. Perhaps the emotional response to our children saying they are bored stems from the fact that it is the wrong word being used. Maybe it’s not boredom at all. Maybe they are becoming more self aware in that moment. Maybe we can help them shift the mindset from wanting to fill every minute with something enriching to helping our kids develop their mindfulness.

According to Psychology Today, “Those who live in the moment tend to be happier, calmer and more relaxed, and appreciative. Mindfulness can also increase your ability to be in tune with your thoughts, emotions, and body sensations, which allows you to work with these human factors and communicate how you are thinking and feeling to both yourself and others.”

So, next time my kids sit there staring into space and bellow, “I’m bored” I’m going to say, “YES and isn’t that fantastic!” Then I’m going to sit right next to them and figure out how to enjoy that very moment and rediscover the joy of mindfulness.

How I came to Learning Ears®

Why is Learning Posture Important?

No comments to show.

Your first consultation is free. 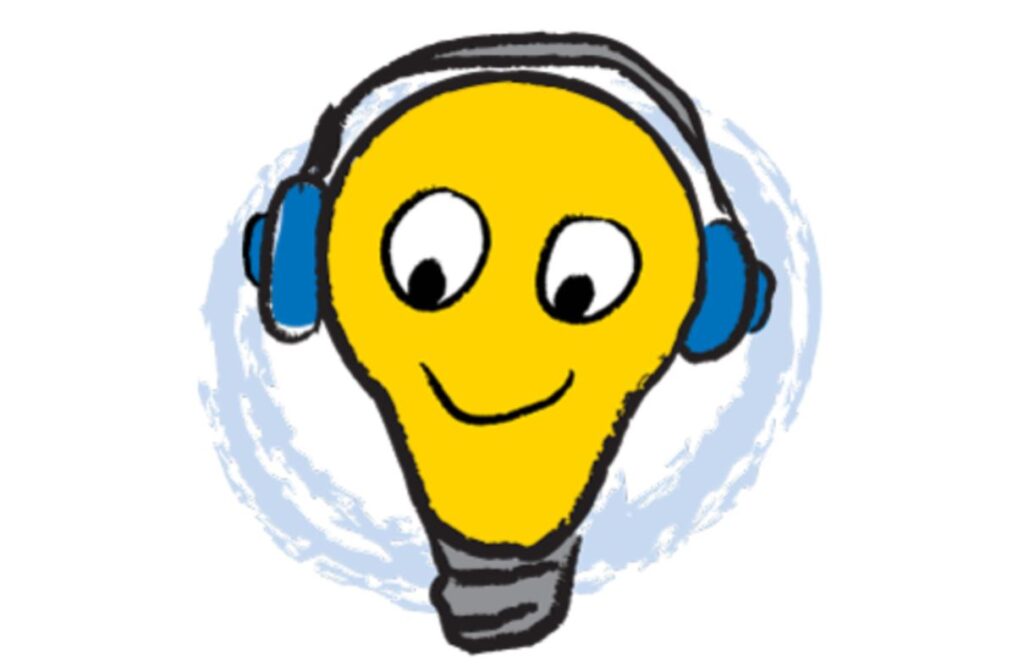